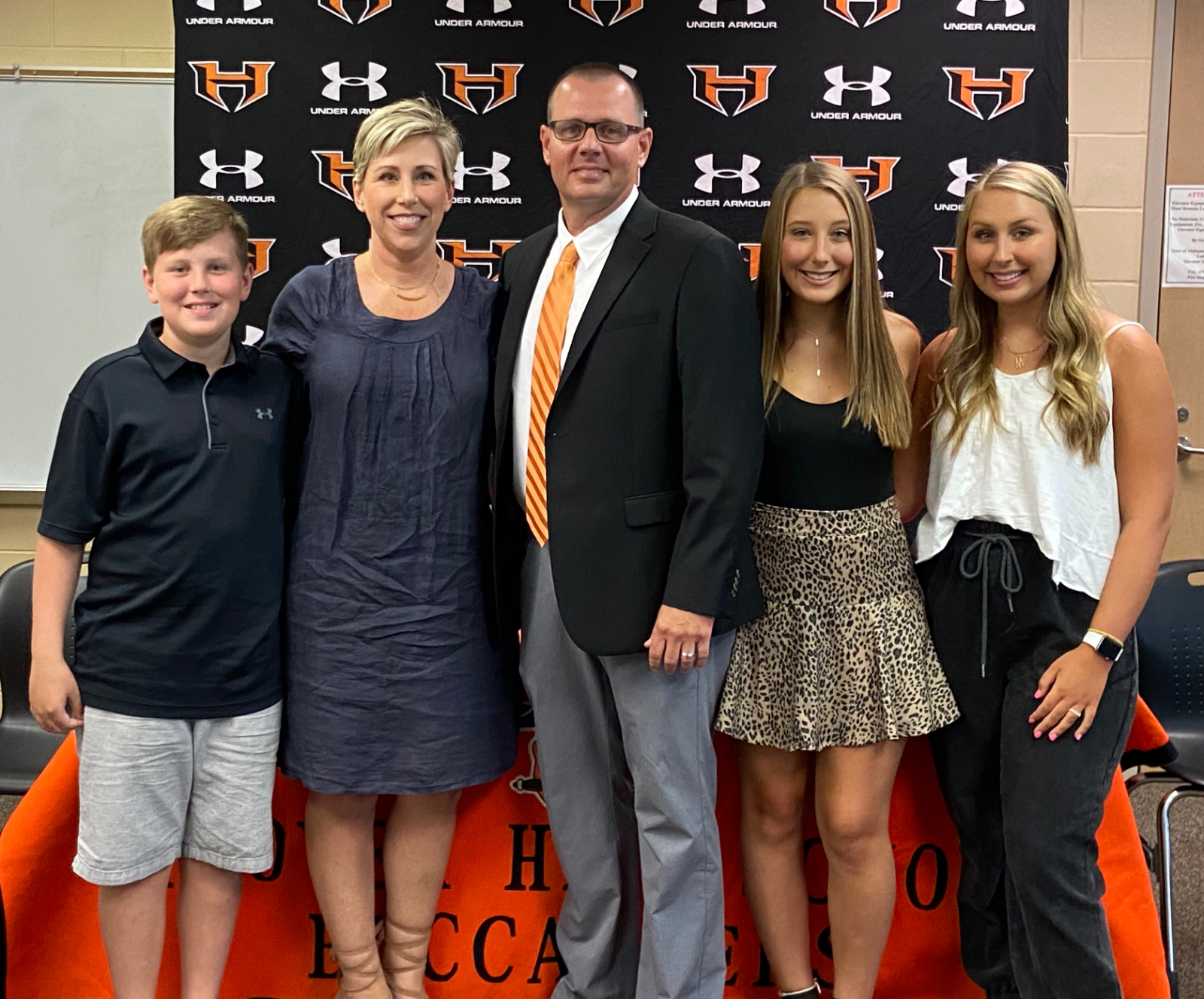 We are excited to announce our new Men’s Head Basketball coach, Scott Ware. Scott started as an assistant for the Men’s Varsity Basketball team in August of 2013 and helped lead the team to Area Championships in 2013, 2014, 2017, and 2018. Scott also was a part of the state championship team in 2015. The impact he has on his players is second to none while his knowledge for the game is top-notch. Scott and his wife, Mandy have three children and live in Helena. We are excited about the future of our program and excited to have Scott as our head coach.